Bear Hugs for the Heart

Nurturing the smallest hurting hearts through tiny, cuddly reminders of hope and love

Hurting hearts deserve especially BIG bear-hugs, and we’re on a mission to give them.

The Shadow Angel Foundation is a non-profit charity serving children and families affected by traumatic events, from natural disasters to poverty and abuse. We serve our community through a variety of growing projects, like our flagship Teddy Bear Drive and others.

Want to join our bear-hug mission?

Who We Are and Where We've Been 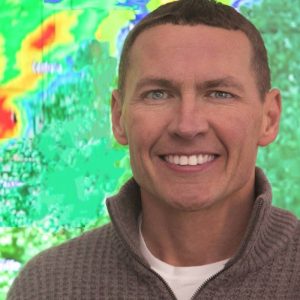 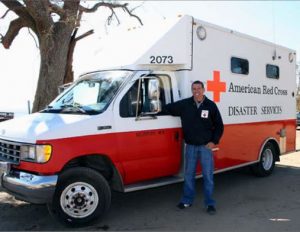 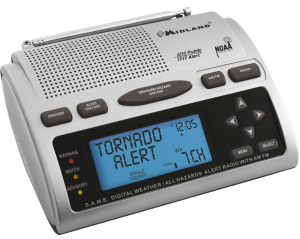 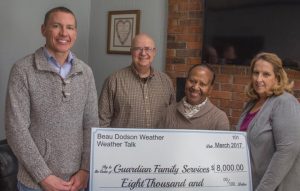 Founded by local meteorologist and entrepreneur Beau Dodson, the Shadow Angel Foundation began as an outpour of community love following a deadly tornado in Southern Illinois. Money was raised, homes were patched up, but we realized donations alone couldn’t fix the broken hearts of the smallest members of our community – our children. We expanded our mission to focus on children going through any kind of hardship – from natural disasters to poverty and abuse.

Our founder, Beau, received a Six Who Made a Difference Award from WPSD-LOCAL 6, which was given to six residents of the four-state area who served their community in extraordinary ways. The award was presented for the work Shadow Angel did following the 2003 tornado.

Beau served as an American Red Cross shelter manager at the Houston Astrodome following Hurricane Katrina, extending our mission across the nation.

The Foundation was awarded the Mark Trail Award, a National Service Award, for our efforts to promote the NOAA Weather Radio Program.

We donated 30 Midland Weather Radios to a local media outlet that gave them away for severe weather preparedness season.

We had our largest Teddy Bear Drive to date, with over $7,000 raised to purchase hundreds of bears for Child Watch and the Purchase Area Sexual Assault Center.

We teamed up with community members to benefit the Guardian Family Service Center, a women’s and children’s shelter in Metropolis, Illinois, through a matching fundraiser. We raised $8,000 to match the community’s $9,000, together bringing in over $17,000 for the shelter!

What will you help us do next?